Originally introduced into the Australian wild to be hunted in the late 1850s, the European rabbit population wasted no time contributing to the degeneration of native flora and fauna. Since being introduced, they spread quickly and became known as the fastest known invasion by a mammal in the world. Rabbits began causing a trail of devastation through crops and land which contributed to the significant decline of native animal populations and plants by overgrazing. 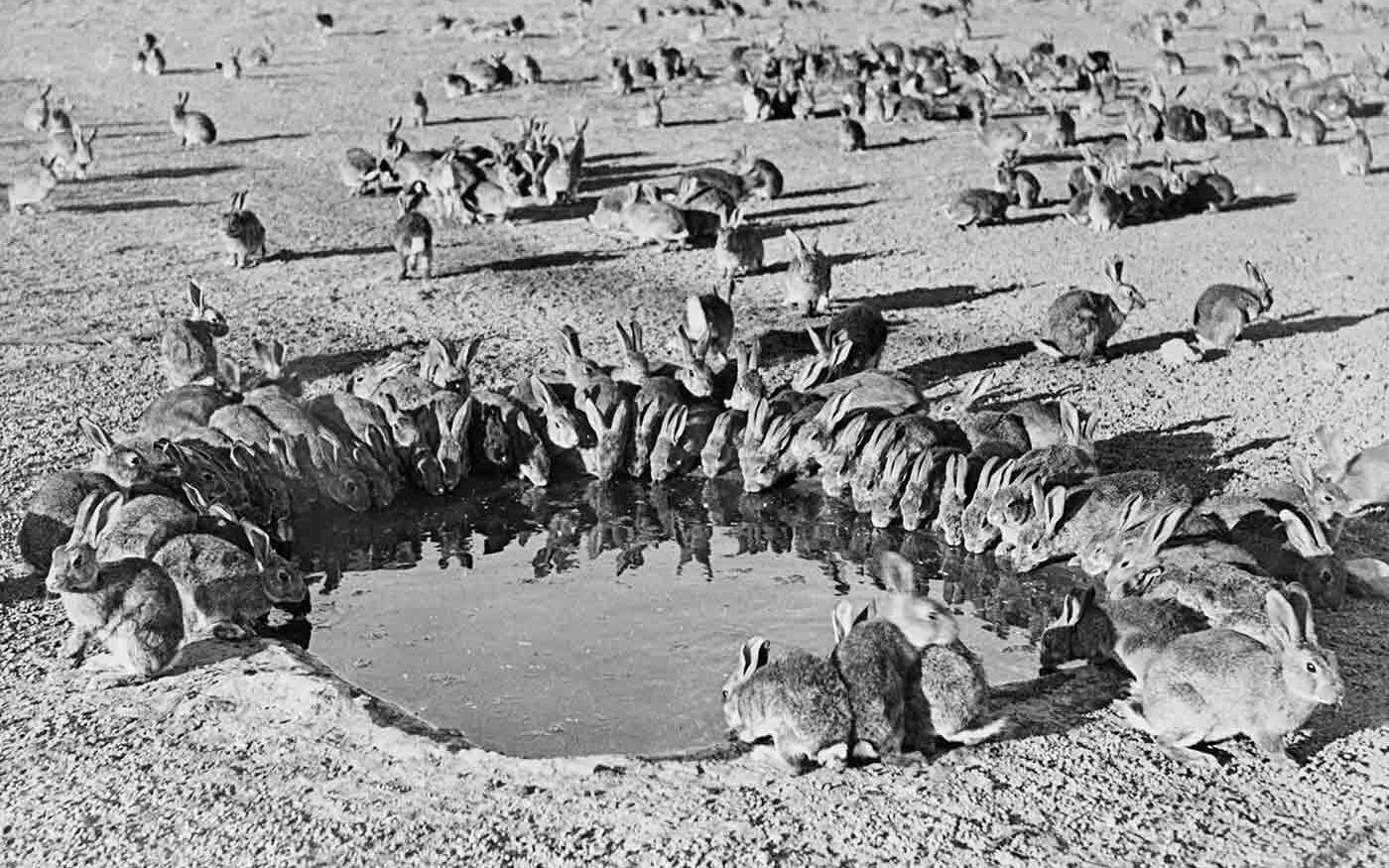 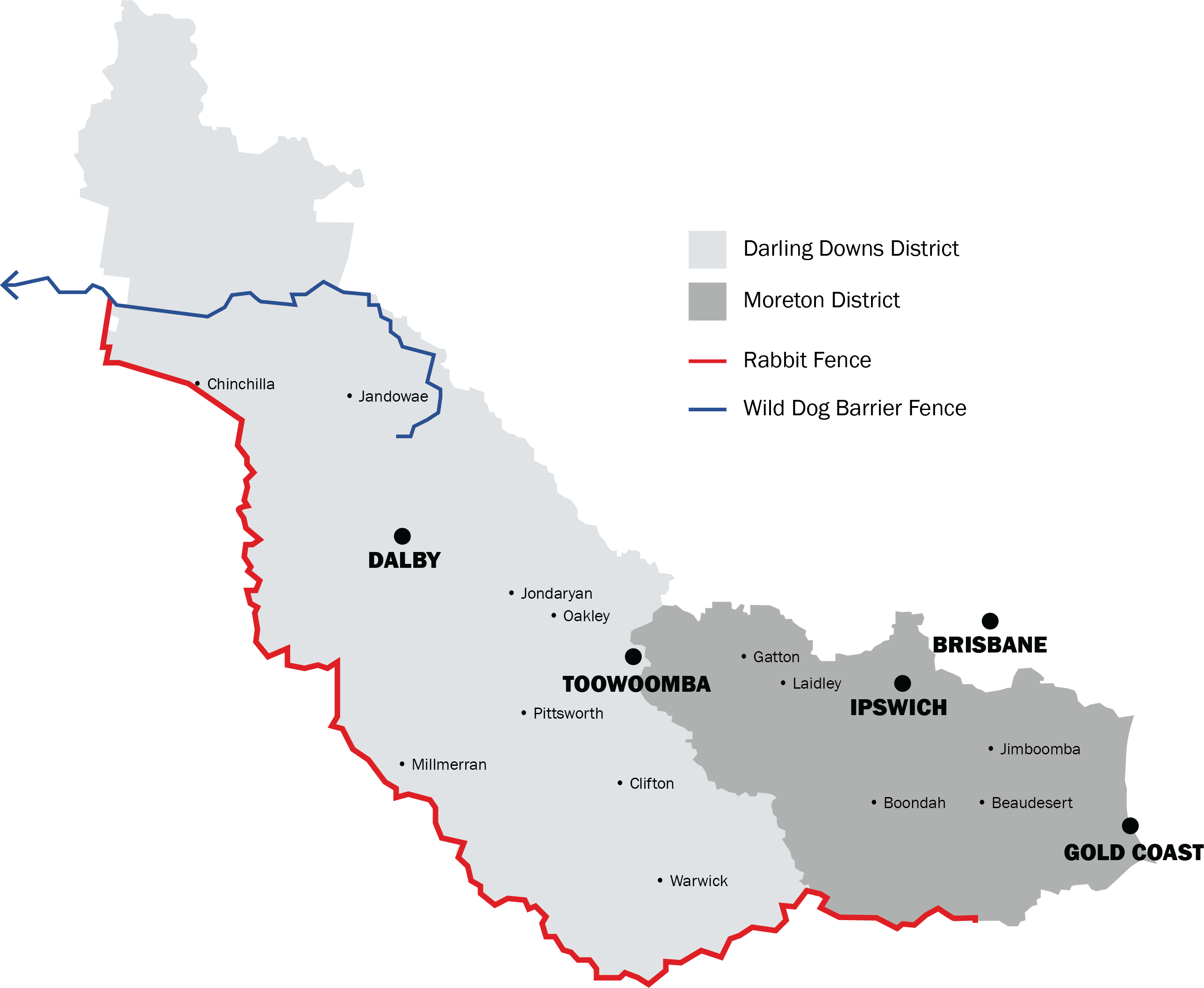 DDMRB provides technical support and other advice to landholders in the Board operational area to assist with rabbit eradication.

Made up of 8 local authorities, and covering approximately 28,000 square kilometers, the Board currently employs 15 staff and maintains 8 houses along the fence for the patrolmen and their families.

The fence controlled by DDMRB is now 555km long and protects roughly 28,000km2 of Southern Queensland.

Although most of the patrols are now done by motor vehicles or all-terrain vehicles, some patrols must still be done on foot, due to the rugged nature of the terrain, making the process incredibly time-intensive. 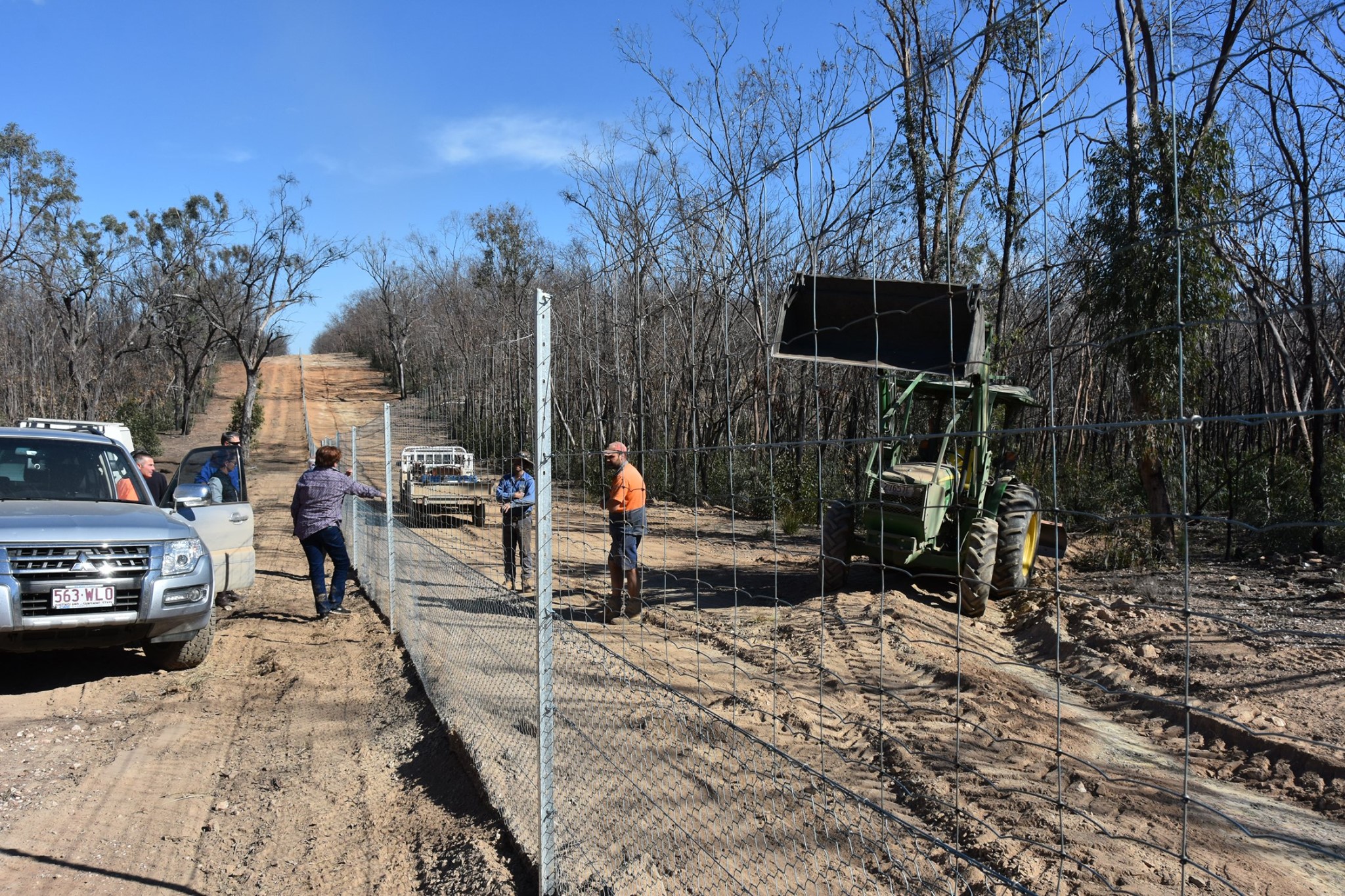